McDonald posted rounds of 69, 65 and 66 to rise above Jonathan Caldwell who had led the opening two rounds of play. The Kilmarnock (Barassie) golfer was bogey-free for the final day putting pressure on Caldwell going birdie, birdie, birdie on 11, 12 and 13. It’s his first professional victory since turning professional.

On victory, he said: “I played great right through today so I knew I just had to keep it going, the win feels amazing!”

Making it to Desert Springs: “One box was ticked when I made the cut, I knew I had nothing to lose so I played aggressive golf. I am very glad it paid off.” 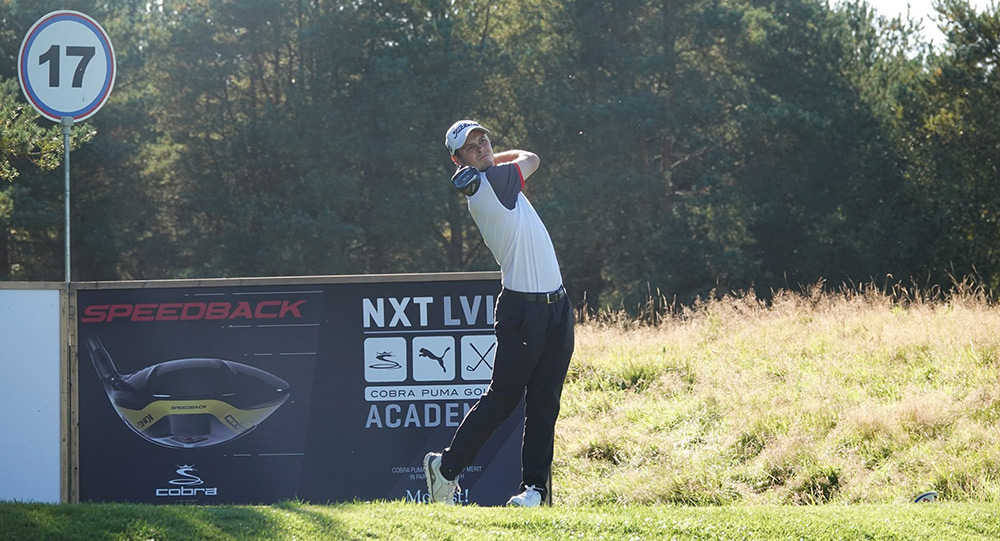 Caldwell (Clandeyboye Golf Club) didn’t really do much wrong on the last day going round in 64, 67 and 70 with the latter proving not to be enough to clinch a win.

Paul McKechnie (Braid Hills Golf Centre) finished outright third with a final round of 67 (-5) that included six birdies and only one blotch to his card.

John Parry (Harrogate Golf Club) signed for rounds of 65, 68 and 70 to tie for fourth with Will Enefer (Retail Furniture Ltd) and Tim Rice (Limerick Golf Club) who shot the best round of the week for 63 (-9) finishing with a flurry of birdies and an eagle.

Joe Brooks (Hanbury Manor Golf Club) rounded off the top ten 67, 70 and 68 to secure his place at Desert Springs Resort.

Highlights of The Newmacher Golf Club Challenge will be shown on Sky Sports Golf, September 24 at 20:00.