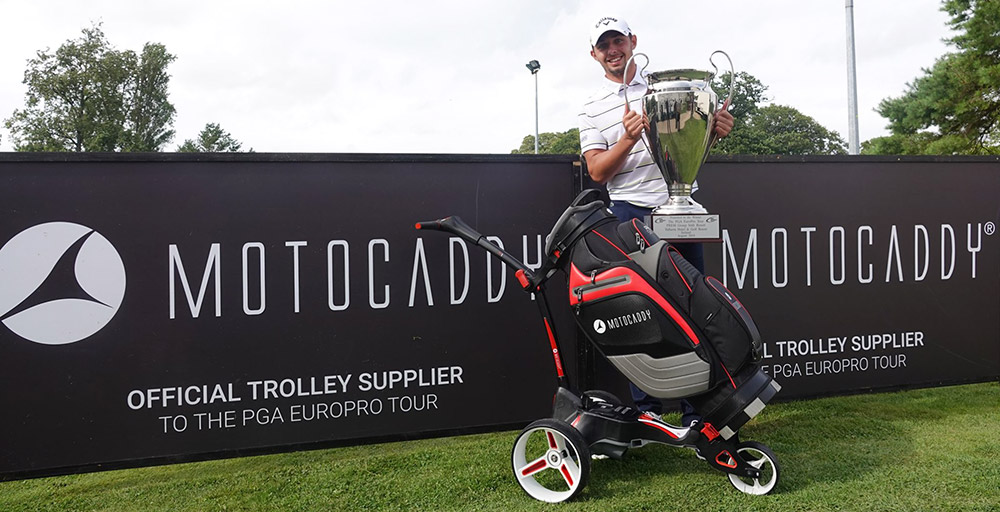 Penge (Golf at Goodwood) finished one clear on the final day with rounds of 66, 67 and 71 to move to second in the Race To Desert Spring rankings.

A maiden victory on the Tour has been close many times already this season for Penge but he finally prevailed in Ireland.

“I played this course last year and I was in a great position to win, but I didn’t get it across the line. My putting saved me today - thank god after missing a two-footer earlier in the tournament.” 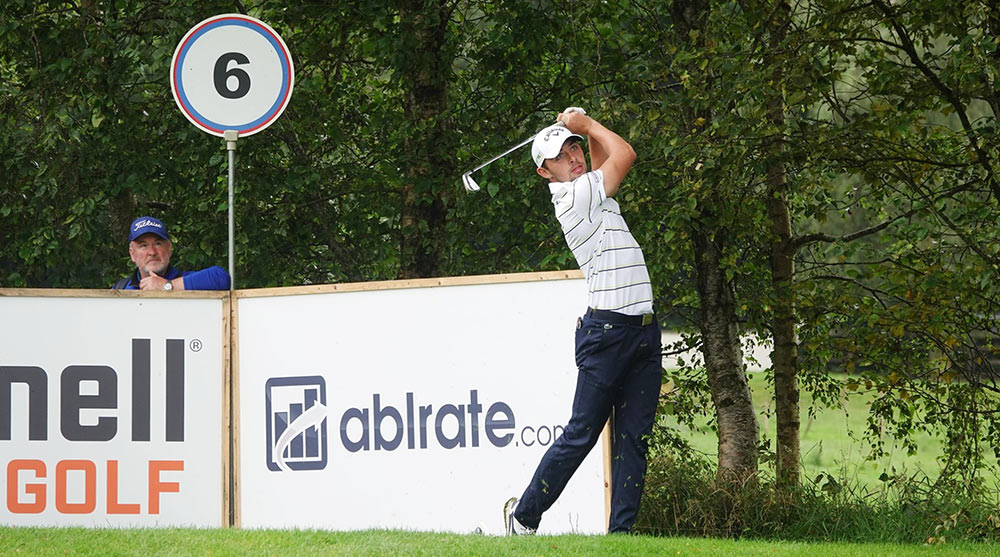 Alasdair Plumb (Host My House) didn’t make life easy for Penge though, with a final round of 67 (-5) to go with his earlier 70 and 68 to give him his first top three finish on the tour in only his fifth event of the season.

Clubhouse leader from round one, Adam Chapman (Windermere Golf Club) recovered from a bad day on Thursday to post a final day round of 65 (-7) for the best round of the day to finish third.

Tom Gandy (Rowany Golf Club) had a good final day too to push him well into the top 60 in the Race to Desert Springs rankings with rounds of 70, 70 and 68 to tie for fourth with Nick Watson. Watson of Stoke Rochford Golf Club was one under and eight under overall.

Highlights of The PREM Group Irish Masters will air on Sky Sports Golf on 10, September 2019 at 20:00